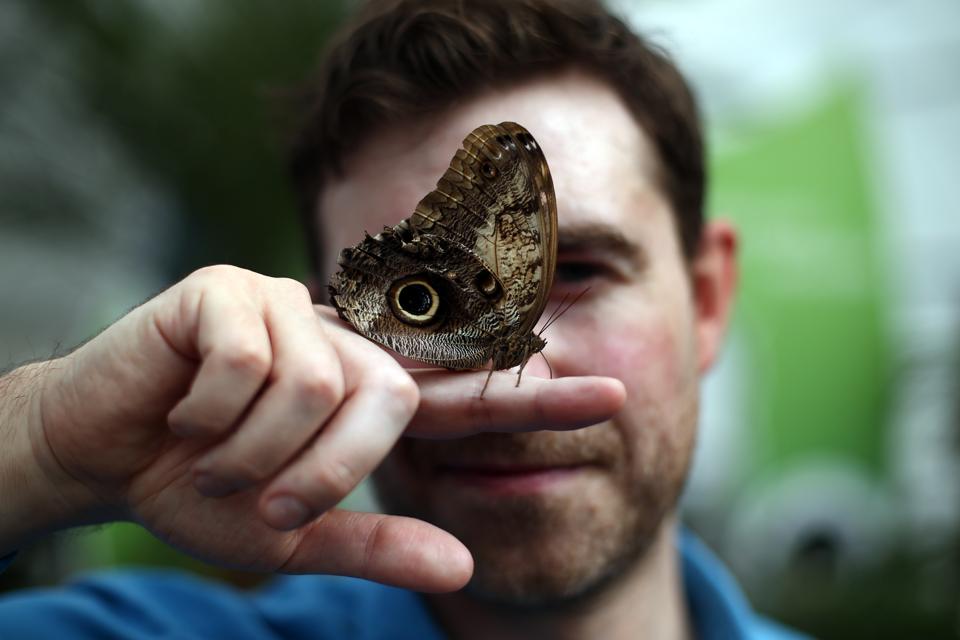 Regulation doesn’t always stifle innovation. While blockchain enthusiasts lobby for and against regulation, there are some other regulations being rolled out worldwide which will impact blockchain adoption.

More than fifty countries now have some form of open APIs in place as a result of open finance regulation or directives. Open finance has fast tracked the digitization of financial services and beyond, essentially becoming the natural evolution of finance.

Meanwhile, Bitcoin, the revolution of financial services, will continue to be the northern star for many. But the fast tracked evolution to that will be the connectivity of the world. Open finance promises just that, connecting the dots of data, payments and identity. When banking and marketplace infrastructures have been truly connected, as the internet originally intended (in effect the API-zation of financial services), we will have the necessary foundations for one robust, secure, transparent and fully functioning global blockchain.

Since 2013 I’ve been directly and indirectly involved in several blockchain projects globally. By 2017 I had taken part in numerous proof of concepts across trade finance and payments. However, disillusioned with the lack of progress in the blockchain arena within financial services, I focused on opening up banks in a manner that was acceptable to the banks themselves, the regulators and most importantly, the bank customers. Open finance did just that, effectively paving the way for new technologies such as blockchain to move out of proof of concept and into production. While blockchain and distributed ledger technology certainly offer creative solutions for today’s marketplace, open finance has gone one step further, bringing regulators along for the ride.

Blockchain is still perceived by many banks, governments and indeed regulators to be disruptive. The reason open finance is perceived as bank-friendly is simple. It is the solution, not the source to disruption. Banks can avoid disruption through an open financial services ecosystem built for collaboration and innovation. We call that open finance.

To quote Charles Darwin, “In the long history of humankind, those who learned to collaborate and improvise most effectively have prevailed.” Businesses are built by humans, so naturally, the very same rules apply.

While open finance requires a complete mindset shift across the banking community and beyond, it is clearly showing results. As a movement, it is gathering momentum and being mandated by regulators worldwide. That feeling of despair and disillusionment I once experienced in the world of blockchain is no longer there. In fact, the mindset shift to openness and the swift adoption of an API banking approach will no doubt result in a very hospitable environment for blockchain solutions going forward.

Tweet
More in this category: « Small firms hit by coronavirus could miss out on bounce-back loans What is the impact of Covid-19 on the power sector? »
back to top

Nissan, this means making cars that are more efficient, more beautiful, more inspiring and more human than ever before. It means, simply, making cars that change the world and the way we move through it.

SUEZ imagines innovative solutions to accompany its clients in the transition from a linear model that over-consumes resources to a circular economy that recycles and values ​​them.

HP create technology that makes life better for everyone, everywhere: every person, every organization, and every community in the world. This motivates and inspires us to do what we do.

Siemens is a global powerhouse focusing on the areas of electrification, automation and digitalization. One of the world’s largest producers of energy-efficient, resource-saving technologies.

Enterprise Greece is designed to promote and support Greece’s substantial investment opportunities and to engage the global business community with (first-class) high end export products—goods and services made in Greece.

@AxiomGroupe is very proud to present one of our speakers at our EHS towards 4.0 event, Bas Vennix, the director of… https://t.co/9r7bSt68xR